Day out at Hollister for world ostomy day 2021

Back in April I was messaged on Instagram out of the blue by someone who had 2 coke bottles as the profile picture, at first, I was ok another random so ignored it, but I eventually decided I should have a look at the message sent to me.

This is when one of the best experiences in the stoma world started to happen, the message was from Nicola the Marketing Manager at Dansac and was looking for some ostomates who use their products and was going to work on a series of projects and was I interested.

Was I interested, I most certainly was, so the next stage was a video call with the other lucky folks who were going to be involved, I felt so humbled to have been asked to be involved in this project and in the presence of very inspiring people.

The project was for world ostomy day which happened on the 2nd October 2021. I couldn’t wait to get started, time place and destination for the event was 8th July 9 o’clock in Nottingham.

Some of us travelled up the day before some on the day, we all managed to get there which was great. We met up in a meeting room had a little introductory session, from zoom to actual people, was fantastic. We each then went and did some videoing and some photo shoots before lunch,

After lunch the final bit of magic happened went travelled to a local recreation ground the meadows, from there we spent the afternoon around the Wilford suspension bridge filming taking more photos and having a fantastic time together.

We finished the day about 5 and had some munchies before we all dispersed to our normal lives again, we all have a passion to help and inspire others to work through the negatives to know there is a life after stoma surgery. 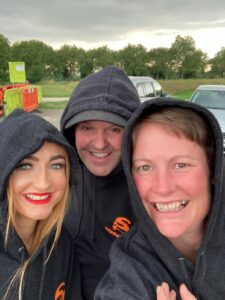 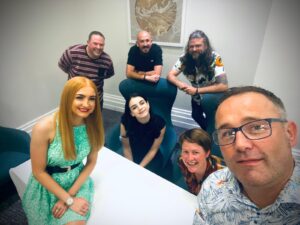 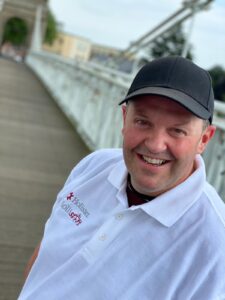 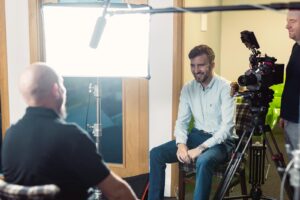 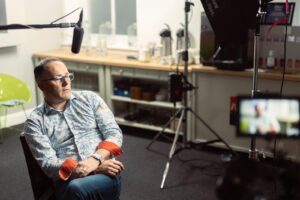 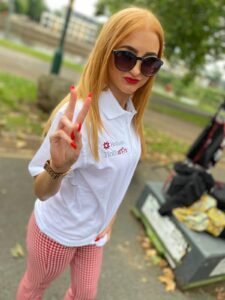 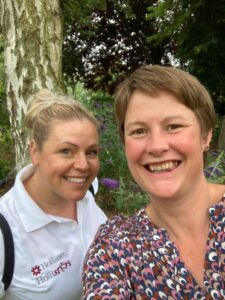 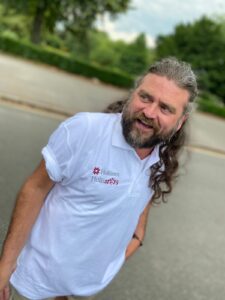 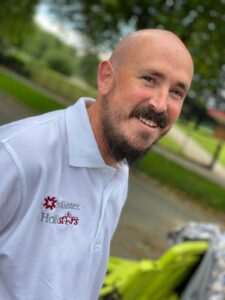 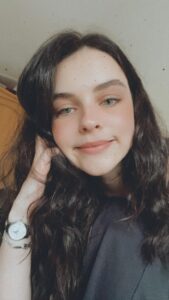 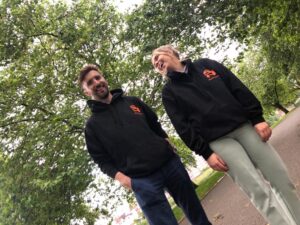